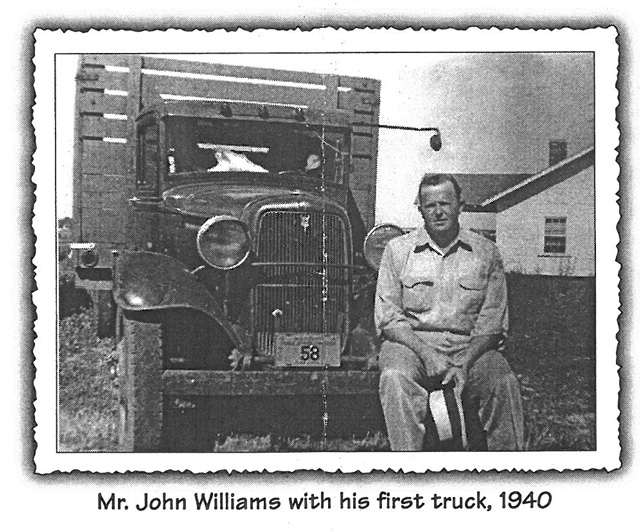 HISTORY
John Rush Williams started his moving business in 1939 with one truck.  By 1949, his small company had joined American Red Ball as an agent.  In 1958, his older son, James, joined the company and is still a vital part of the company today.  Mike, the younger of his sons, joined the family business in 1973 and is currently the General Manager.  In 1995, the company became a United Van Lines/Mayflower Transit agent, a partnership which continues today.  The company philosophy is the same today as it was back in 1939:
“Take care of the customers as if they are family.”
-John Rush Williams